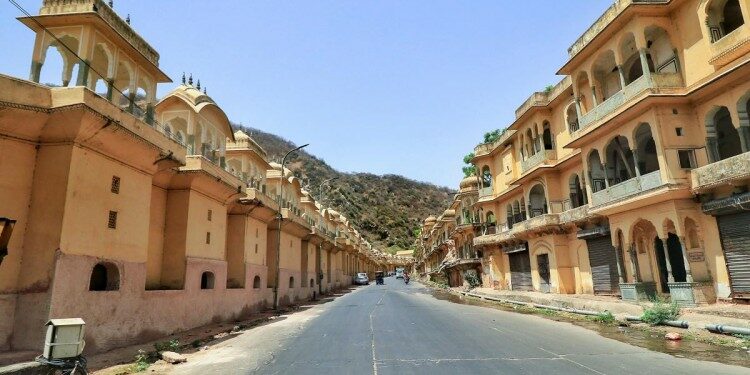 In News: Yesterday, the Rajasthan government announced a Jan Anushasan Pakhwara (JAP), or Public Discipline Fortnight, which will last until Monday, May 3, 2021.

So, what are the rules for the next two weeks?

Employees of the government

Industries, finance, and transportation are all involved.