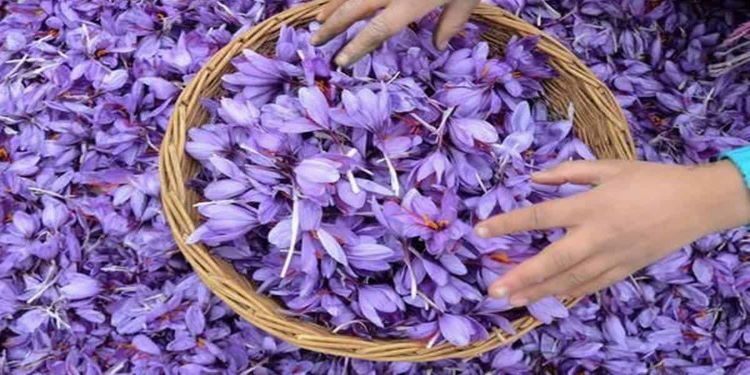 In News: Lavender brings in a scent of profit for Doda farmers, Around 500 farmers across villages in Doda had their incomes quadrupled after shifting from maize to lavender.

Make PDF
Source: csir.res.in and DownToEarth
Tags: Down to EarthPrelims