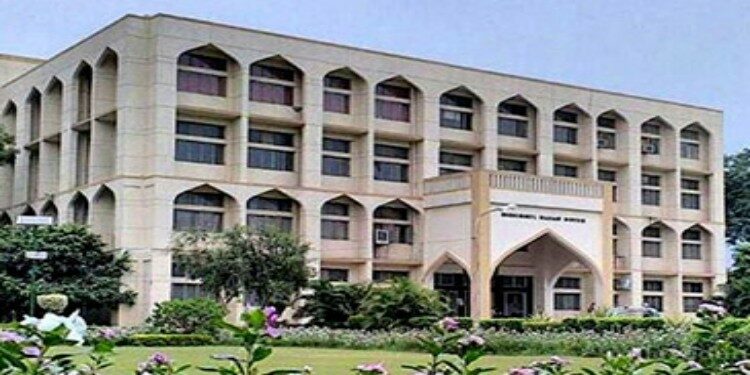 Originally it was established at Aligarh, in the United Provinces in 1920  and became a Central University by an act of the Indian Parliament in 1988.  In Urdu language, Jamia means ‘University’, and Millia means ‘National’.

The Foundation Committee met on 29 October 1920. It comprised of the following members:

Timeline of the university