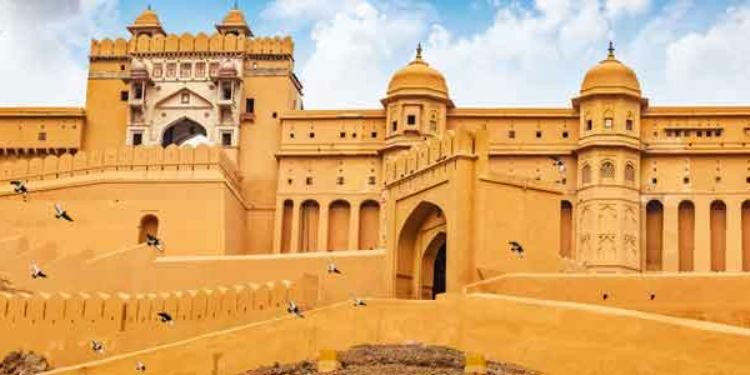 Amargarh fort in Jaipur is at the centre of a conflict between the tribal Meena community and local Hindu groups.

A brief note on the dispute