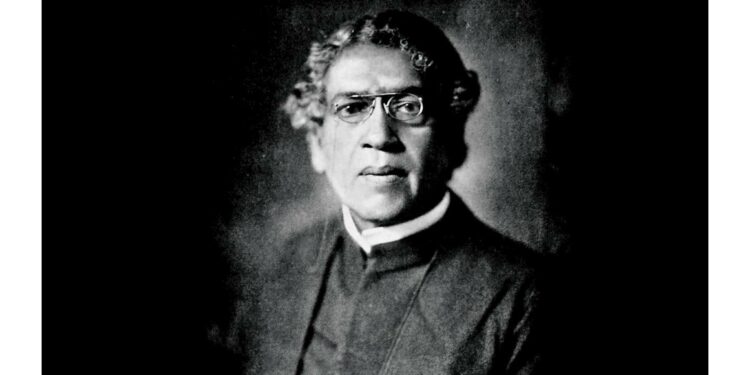 Timeline of his achievements

Following is a brief timeline of his scientific activities.