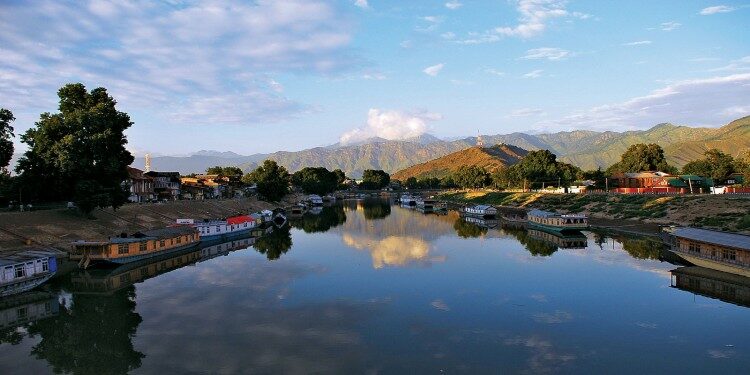 After the repeal of Article 370, now J&K has got a new land law. But with the passing of the order, the government has been blamed for taking a unilateral stand. A robust political process that enables people’s participation is necessary which ensures regional stability with growth and development.

In news: The Centre has notified new land laws for J and K.
Placing it in syllabus: Law and policy

The Big Land Estates Abolition Act placed a maximum ceiling of 22.75 acres on land holdings. Proprietors could, however, retain orchards and fuel and fodder reserves. Land exceeding this limit was automatically transferred to the tiller, who was not supposed to pay any compensation to the original owner. Consequently, more than 9,000 proprietors were divested of their excess land in J&K.