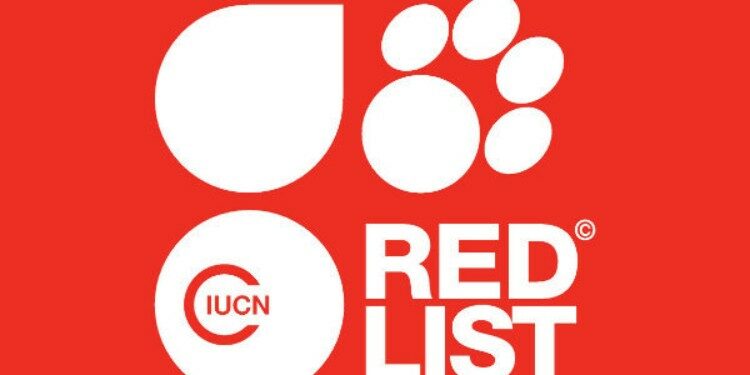 In news- International Union for Conservation of Nature (IUCN) has updated the Red list of species at the World Conservation Congress in Marseille, France held on September 4, 2021. 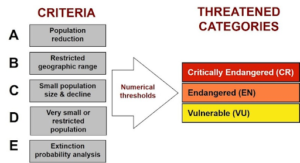 The IUCN Red List Index (RLI) provides a clearer view of real trends within different taxonomic groups, and for biodiversity as a whole. Currently, the Index is available for five groups: birds, mammals, amphibians, corals and cycads.