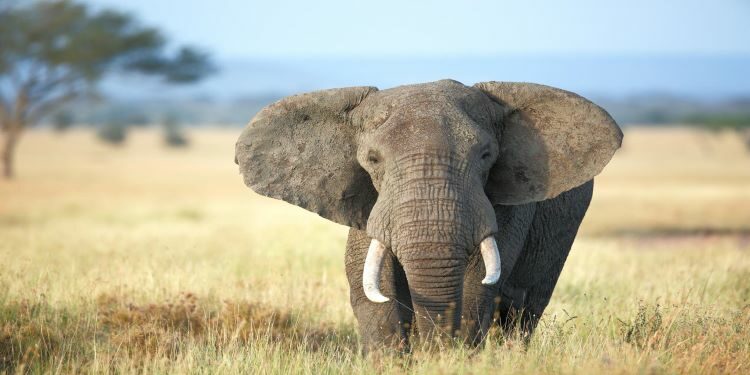 In News: The African forest elephant is now listed as Critically Endangered and the African savanna elephant as Endangered on the IUCN Red List.

New Assessments by the International Union for Conservation of Nature  Underscore

Note: IUCN’s latest assessment — assessed 134,425 species of plants, fungi and animals of which more than a quarter are threatened with extinction.

The International Union for Conservation of Nature(IUCN) 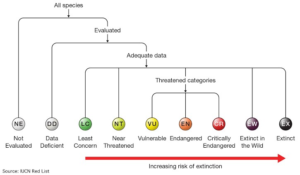 Difference Between Asian and African Elephants

Make PDF
Source: DownToEarth and iucn.org
Tags: Down to EarthPrelims