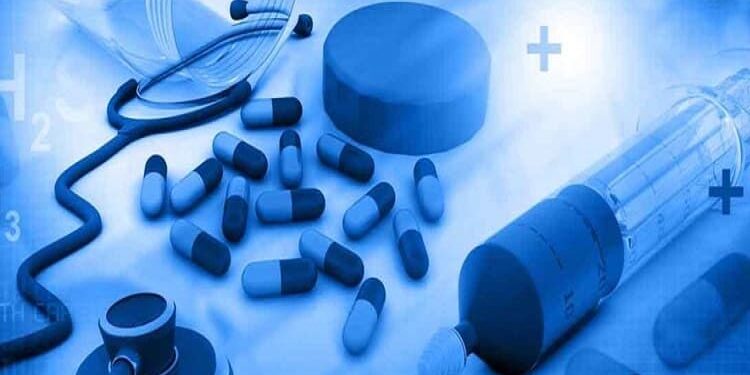 The Two countries which lead in the COVID­-19 cases tally in the world today, namely the United States (first) and India (third), are also the ones where the need for health­care reform post COVID­19 has been most keenly felt. This is due to the lack of effective universal health coverage (UHC) in these countries, which has broadened concerns beyond the frontiers of an epidemic response into the larger domain of access, equity, and quality in health care.

The government has looked poised to employ Ayushman Bharat–Pradhan Mantri Jan Arogya Yojana (AB­PM­JAY) health insurance as the tool for achieving UHC, and such calls have only grown stronger in the context of the COVID­19 pandemic. Plans are reportedly under way to extend coverage to the non poor population under AB­PM­JAY, which currently covers the bottom 40% of the population. Taking the health insurance route to UHC driven by private players, rather than strengthening the public provisioning of health care, is reflective of the non negotiability of private health care in India.

This could have several unwanted consequences, which merits attention. Stark maldistribution of healthcare facilities (almost two thirds of corporate hospitals concentrated in major cities) and low budgetary appropriations for insurance could mean that universal insurance does not translate to universal access to services. Thus far, insurance based incentives to drive private players into the rural countryside have been largely unsuccessful, and experience suggests that the public sector could be the only effective alternative. A similar argument can be made about the National Digital Health Mission (NDHM) conceived by the Centre. Integration and improved management of patient and health facility information are very welcome. However, in the absence of robust ground ­level documentation practices and its prerequisites, it would do little more than helping some private players and adding to administrative complexity and costs.

Another implication concerns path dependent resistance to reform. The bigger and deeper the reform, the more the resistance. Covering the remaining population under the AB­PM­JAY presents massive fiscal and design challenges. Turning it into a contributory scheme based on premium collections would be a costly and daunting undertaking, given the huge informal sector and possible adverse selection problems. Meeting requirements through general revenue financing would greatly strain the exchequer and looks very unlikely especially in the immediate aftermath of the pandemic. In either case, an effective roll­out of UHC would require a robust regulatory and administrative architecture, entailing huge administrative expenses and technical capabilities. Harmonising benefits and entitlements among various beneficiary groups, and a formalisation and consolidation of practices in a likely situation of covering outpatient care, are formidable additional challenges.

The health sector in India will require mobilising concerted action from all quarters. Civil society would need to utilise this opening to generate widespread public consensus and pressure for health­care reform. The fact that States with higher per capita public spending on health have fared better against COVID­19 can be invoked to back the reform argument. At the same time, politics would need to recognise the unprecedented populist significance of health and marshal enough will to negotiate organised opposition to change.