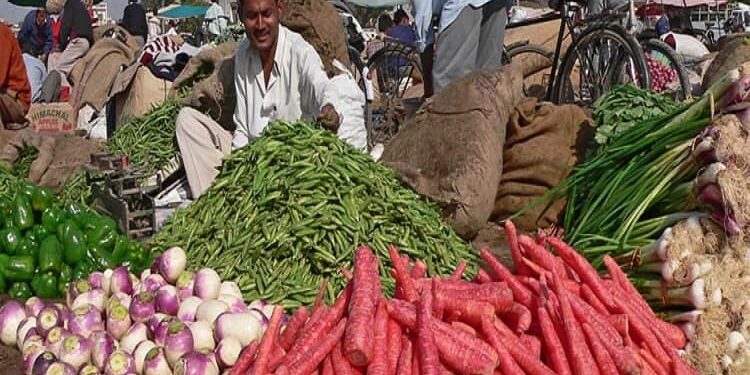 The recent reforms in agricultural marketing have brought a sea change in policy. The removal of restrictions under the Essential Commodities Act (ECA) should help attract private investment in agriculture and help farmers of cereals, pulses, oilseeds, onion and potato, who have been adversely affected by the policy regime hitherto that discouraged private investment. The new ordinances are expected to enable inter ­state trade and promote contract farming, thereby providing a large number of options to farmers. However, there are several difficulties that need to be addressed before the full benefits of these policies are realised.

One of the major issues is what the behavioural economists call the ‘time inconsistency’ problem, or in simple terms, the policy credibility problem. This situation arises when a decision maker’s preferences change over time in such a way that the preferences are inconsistent at different points in time. The policy signals have not been very clear in the last few years as relates to agricultural marketing.

In 2016, the electronic national agricultural market (e-­NAM) was launched with a lot of fanfare. The e-­NAM was intended to be a market based mechanism for efficient price discovery by the farmers. In the first phase, 585 markets across 16 States and 2 Union Territories were covered. States needed to amend their respective Agricultural Produce Market Committee (APMC) Acts to put in place three prerequisites for the success of this programme — a single licence across the state; a single ­point levy of the market fee; and electronic auctioning in all the markets. Several states could not or did not carry out these amendments and the e-­NAM proved to be far less effective than desired.

As a result, the government reverted back to public price support by launching an ambitious programme, PM­-AASHA, in September 2018. The main objective of this programme was to provide an assured price to farmers that ensured a return of at least 50% more than the cost of cultivation. The programme was confined to pulses and oilseeds to limit the fiscal costs, although many other crops, which did not receive the benefits of the MSP ­procurement system, also needed this coverage. Public procurement, deficiency payments and private procurement were the main planks of this programme.

However, only public procurement was carried out in a meaningful way. Deficiency payments were only implemented on a pilot basis in Madhya Pradesh and private procurement was not initiated, even on a pilot basis, in any State. However, the initial budgetary outlay did not match the level of ambition of the programme. An outlay of only ₹4721 crore was made in 2018­19. A study by the Institute of Economic Growth at the time showed that the programme needed a much larger outlay to provide comprehensive coverage. The initial outlay further dwindled to ₹321 crore in 2019­-2020 and only ₹500 crore have been earmarked in 2020-­2021.

In addition to the PM­-AASHA programme, two Model Acts were formulated by the Central government in 2017 and 2018 to promote agricultural marketing and contract farming in States. States were required to legislate these Model Acts. However, progress has been tardy and many states have not adopted the Model Acts. This uninspiring performance of PM­-AASHA necessitated a more radical and direct approach. Thus evolved the PM­-KISAN, a direct cash transfer programme, in the interim Budget of 2019-­2020 (February 2019).

This programme involved a fixed payment of ₹6,000 per annum to each farm household with a budgetary outlay of ₹75,000 crore. This programme has worked reasonably well so far with many states topping up the amount at their end. With the onset of the COVID­-19 crisis, improving the market functioning received renewed attention. e-­NAM has been scaled up to cover 415 more markets, farmers have been allowed to sell and transport directly from registered warehouses and farmer produce organisations (FPOs) and app based transport services have been devised. Taking this thrust further, the government announced a slew of reforms on May 15, including the major marketing reforms mentioned above.

However, some of the issues that impeded the success of the earlier initiatives still remain. The frequent flip flops in farm policy — from a market based e­-NAM to a public funded PM-­AASHA and now back to market ­based measures — may not inspire much confidence in the minds of private investors about the continuance of the present policies. This may result in the investors adopting a wait­and­watch approach.

The second issue is the Centre-State and State-­State relations. Although the Ordinances were passed by the Central Government using the constitutional provisions, the implementation of the same vests with the States. Also, inter­ state trade involves movement of goods across the state boundaries. Thus, coordination between the Central and the state governments, and also among various states becomes crucial. Also, the states must have faced several problems in legislating and implementing the earlier Model Acts. Thus, the Centre must engage with the states about these constraints in order to iron out the potential problems in implementation of the ordinances. Such a consultative and conciliatory approach will also minimise friction between the Centre and the states when the ordinances come up before Parliament.