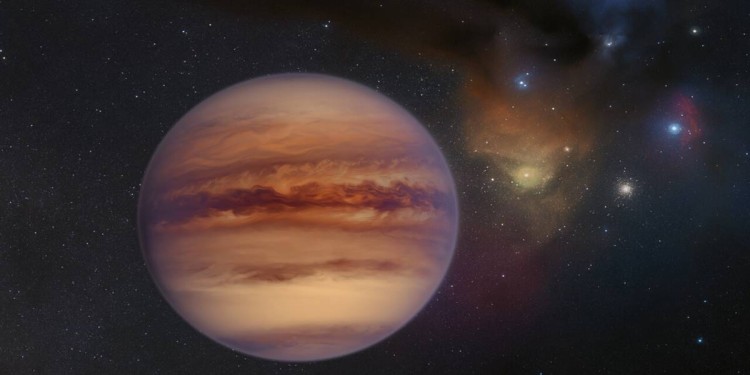 In news– After sending missions to the Moon and Mars, the ISRO is now planning to launch Shukrayaan-I, which will be the country’s first orbiter mission to Venus.