The series of normalization agreements between Arab countries (the UAE, Bahrain, Sudan and recently Morocco) and Israel is claimed to bring peace to West Asia. The US brokered the deal amid provocations by Israel and Morocco regarding restarting a war. However the future repercussions are yet to be known as the global community has criticized the deal. 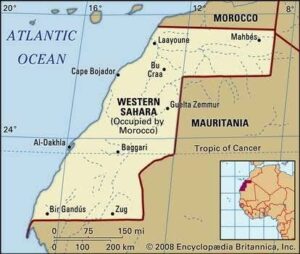 Chronology of events related to the conflict:

Current status of the conflict:

US recognition – impact and responses of other countries: