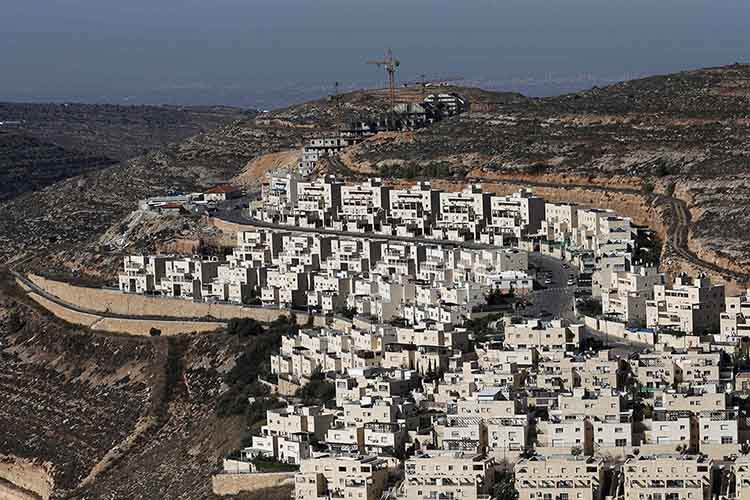 Benjamin Netanyahu, Israel’s Prime Minister has claimed that Israel wants to begin annexing West Bank territory in line with President Donald Trump’s Mideast plan. The plan envisions bringing some 30% of the territory under permanent Israeli control, while giving the Palestinians limited autonomy in carved-up pockets of the remaining land.

Israel and Jordan maintain close ties when it comes to security and intelligence sharing. Historically, Jordan-while small and resource-poor, has always been important for Israel. In a hostile neighborhood, Jordan provided Israel with a buffer on its eastern frontier and served as a mediator when Israel needed one.

But now Jordan has its own interests at stake. More than half of Jordan’s population of 10 million is of Palestinian descent, and the country is home to more than 2 million registered Palestinian refugees. From a Jordanian perspective, a future Palestinian state would ensure that these refugees would have a right of return and prevents any possibility of a further influx of people. Without that state, Jordan could turn into a de facto state for the Palestinians.

Further, it would prevent Palestinians from accessing their agricultural land and water resources in the fertile Jordan Valley – known as the bread basket for Palestinians. The plan could destroy farmers’ export businesses and deprive them of their source of income. Over the past few years, Palestinian and Israeli NGOs have reported an increase in the construction of settlements in the occupied West Bank and Jewish settler-only roads that connect them with Israel.

The plan has come under stiff criticism. The United Nations, the European Union and key Arab countries have all said Israel’s annexation would violate international law. It would kill the long-touted two state solution. It would undermine a 2002 Arab peace initiative that outlines a future Palestinian state based on Israel’s pre-1967 borders, with East Jerusalem as its capital.

Jordan, one of only two Arab nations that have diplomatic ties with Israel, has warned annexation could trigger a massive conflict and has not ruled out reviewing its 1994 peace treaty with Israel.