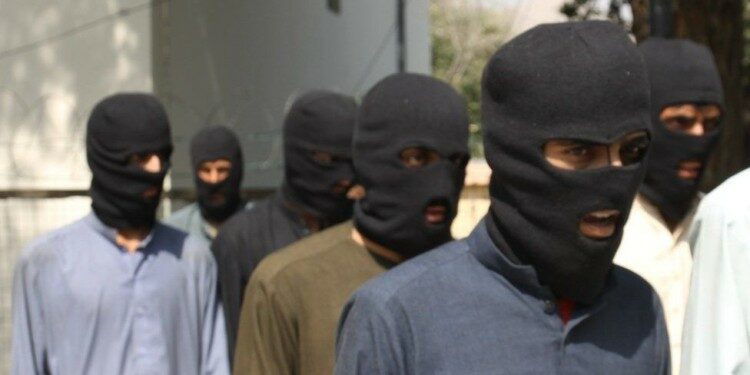 In news– Islamic State-Khorasan (IS-K) has claimed responsibility for the attack outside the Kabul airport recently.

Relationship between Taliban and IS-Khorasan-