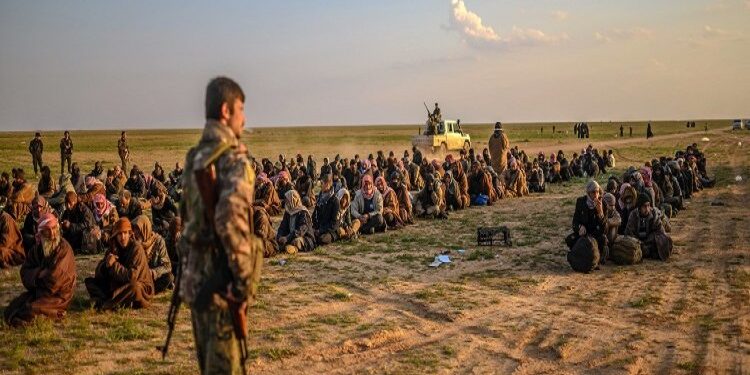 ISIS is a powerful terrorist militant group that has seized control of large areas of the Middle East. Infamous for its brutal violence and murderous assaults on civilians, this self-described caliphate has claimed responsibility for hundreds of terrorist attacks around the world, in addition to destroying priceless monuments, ancient temples and other buildings, and works of art from antiquity.