Is the World Heading Towards ‘New Cold War’? 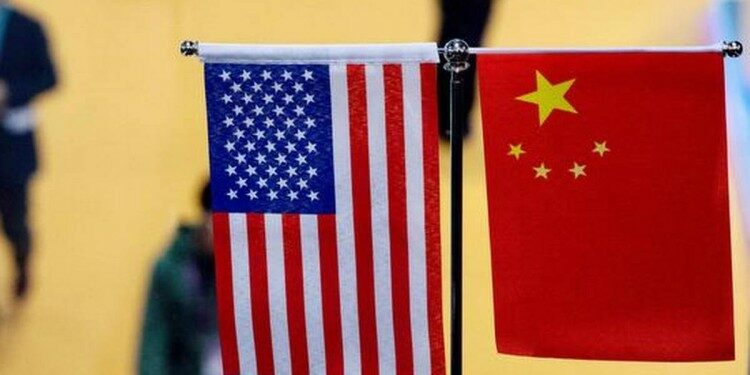 In the midst of US-China tensions the global situation has seen a rapid flux. The geo-political and economic contestations of both nations have created profound uncertainty. Key drivers of globalisation have experienced stress. International relations are increasingly marked by an inclination to ‘weaponize’ trade and technology. The rising tensions between the US and China have prompted many experts to warn of a new Cold War similar to the Cold War between the US and USSR. This new Cold War may become a major geopolitical risk of the 21st century.

Beginning with its entry into the World Trade Organization in December 2001, China rapidly transformed its economy from a low-cost “factory to the world” to a global leader in advanced technologies.

Along the way, it has transformed global supply chains, but also international diplomacy, leveraging its success to become the primary trading and development partner for emerging economies across Asia, Africa and Latin America.

But Beijing’s emergence as a global power has also created tensions.

US-China tensions can broadly be classified into the following major areas (T4 +M+C) :

Issues Over Origin of COVID-19:

Historical Aspects of US – China Relations:

The impact of  the conflict on Global Politics:

What should be India’s Response?

Mould your thought: The rising tensions between the US and China can escalate into a new Cold War. Elaborate this statement and identify the stance India should take in this situation.Approach to the answer: