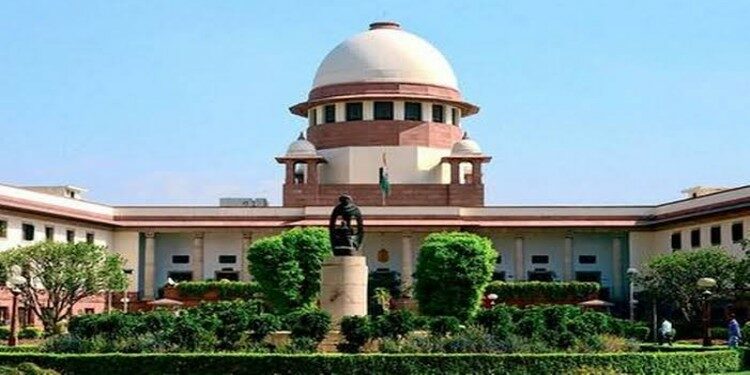 The Supreme Court asked the Central government to take a stand on the need to control the issue of political parties promising to distribute irrational freebies from public funds during election campaigns. It’s a serious issue but difficult to control politically. Unfortunately, freebies are not connected with job creation, development, or agriculture and voters are lured to cast votes in their favour by magical promises. All stakeholders who want the freebies and who are opposing it, including RBI, NITI Aayog, opposition parties have to be involved in this process of making some constructive suggestions.

In News: SC has asked Centre to take a stand on irrational freebies from Political Parties as it is a serious cause of concern.

About Freebies in Indian Politics

Arguments in favour of Freebies:

Issues with the Freebies culture

Measures to mitigate the impact of Freebies