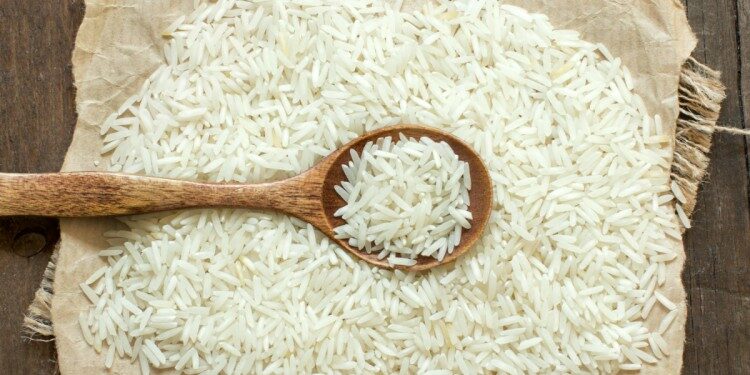 In news- A group of 18 health experts in India have raised concerns about the country’s strategy to fight malnutrition through food fortification.

What is Food Fortification?