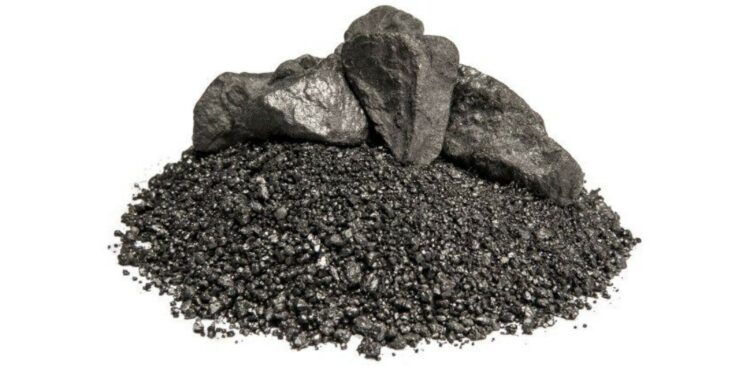 In news : Ministry of Railways rolls out a new iron ore policy governing allocation of rakes and transportation of iron ore

Production of steel is critically dependent on transportation of iron and other raw materials.

The policy sets down clear guidelines on how to fully meet the requirement of customers by leveraging infrastructure facilities available at loading and unloading ends to the fullest. The new policy has been named as ‘Iron-ore Policy 2021’ and shall come into effect from 10th February 2021.

The aim of policy is to attune it to the present day needs of customers and assure them that Indian Railways is fully committed to meet the complete requirement of transportation of iron ore customers and provide total logistics support to the steel industry to meet the competitive challenges domestically and globally.

Iron-ore is the second most important stream of traffic of Railways and along with steel accounts for nearly 17% (53.81 Million Tonne of Steel & 153.35 Million Tonne of Iron ore) of total 1210 Million Tonne freight loading of IR in 2019-20. The new Iron-ore Policy, 2021 issued by the Ministry of Railways is expected to have a positive impact on the steel industry, provide powerful impetus to the core sector of the economy and boost the country’s economic growth.