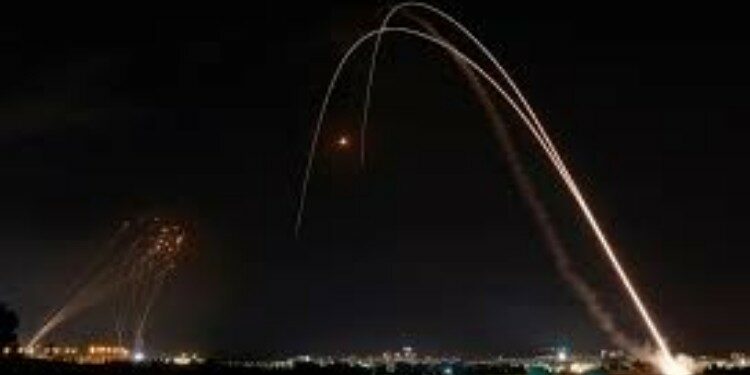 In news- In the recent conflict between Israel and Palestine, rockets fired from Gaza were being intercepted by the Israeli Iron Dome air defence system. 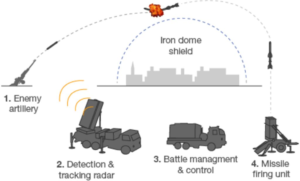 Similar systems with other countries-

India is buying two National Advanced Surface to Air Missile System-II from the US.