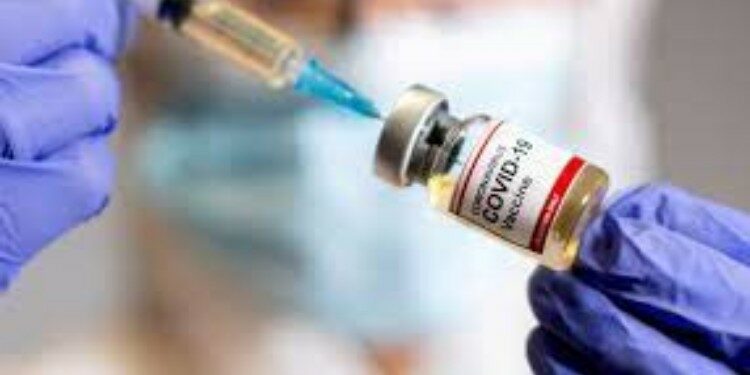 Deterrents for the waiver-

However, India amended the Patents Act in 2005, and switched to a product patents regime across the pharma, chemicals, and biotech sectors.