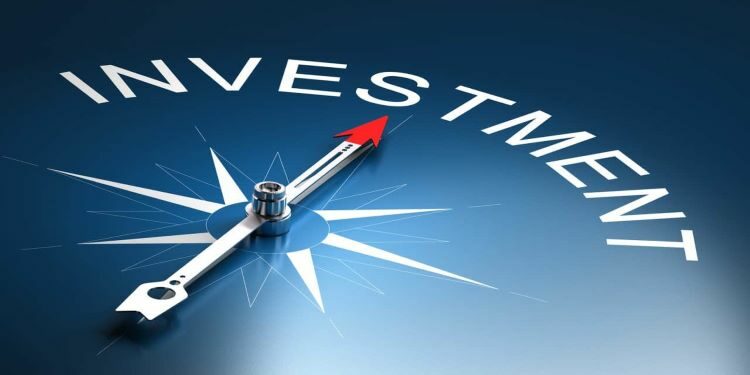 In News: The civil aviation ministry has set up a single-window clearance mechanism to expedite various investment proposals in the domestic aviation industry.

Department for Promotion of Industry and Internal Trade (DPIIT)

Composition: In order to provide support and facilitation to investors for investing in India and to boost growth in key sectors of the economy.