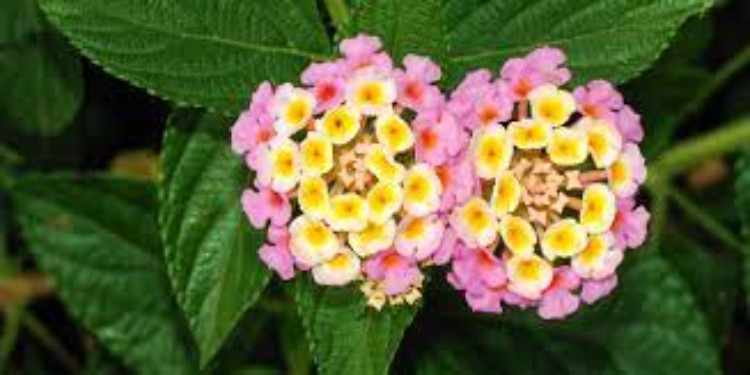 In news– The report titled, ‘Project proposal for management of prioritised invasive alien plants in the forests of Kerala,’ has been submitted to the state government of Kerala recently.

Key  highlights of the report-

What are Invasive alien species (IAS)? 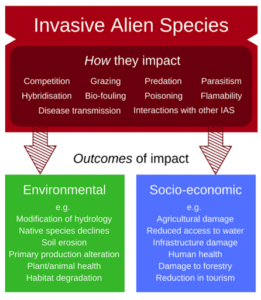