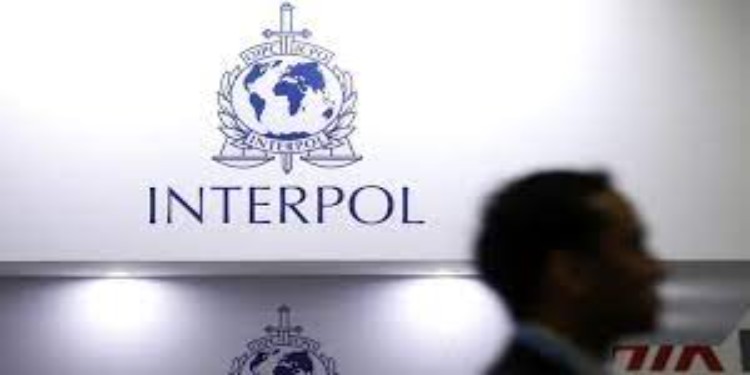 In news– The CBI, which is India’s nodal agency for Interpol matters, recently joined the ICSE database making India the 68th country to connect to it.

The role of INTERPOL is defined by the general provisions of its constitution. They are-