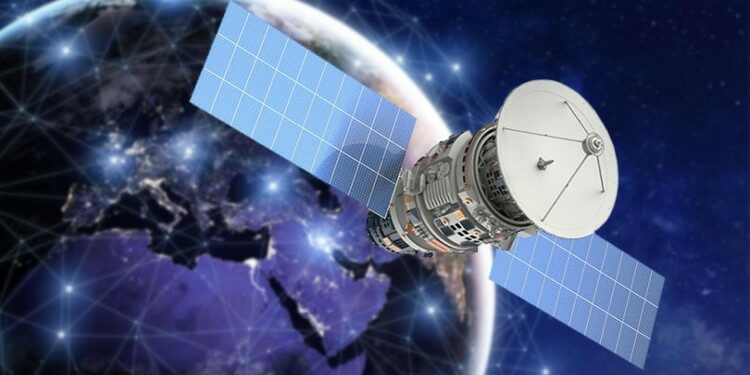 What is the Internet from satellites?

Satellite internet is wireless internet beamed down from satellites orbiting the Earth. It’s a lot different from land-based internet services like cable or DSL, which transmit data through wires.

Other companies that are working to provide internet from Satellite