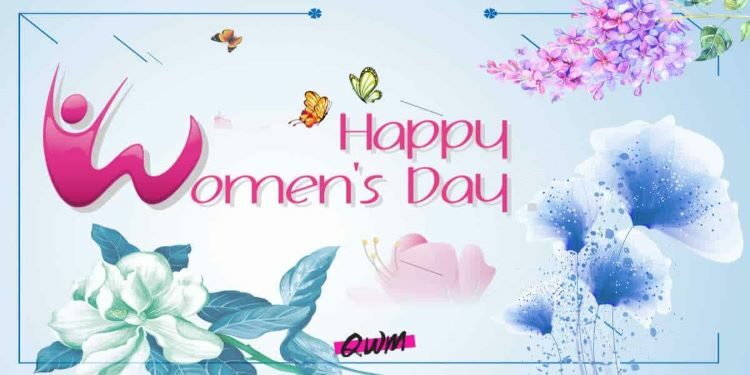 In news : International Women’s Day has been celebrated on March 8 2021

It is a global day celebrating the social, economic, cultural and political achievements of women. The day also marks a call to action for accelerating gender parity

This year’s theme: Let’s all choose to challenge:  A challenged world is an alert world. And from challenge comes change

Colours of IWD: Purple, green and white are the colors of International Women’s Day. Purple signifies justice and dignity. Green symbolizes hope. White represents purity, albeit a controversial concept. The colors originated from the Women’s Social and Political Union (WSPU) in the UK in 1908.