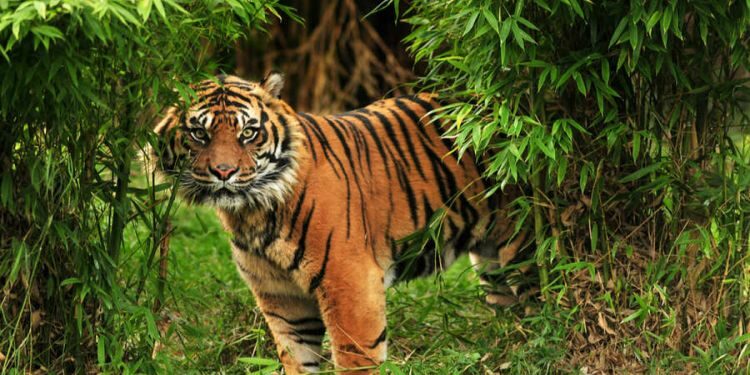 In news– International Tiger Day is celebrated on July 29 every year.

Tiger related initiatives by the government-

Status of the deadline for doubling tiger population by 2022-

So far, these four species of tiger, including Bali Tiger, Caspian Tiger, Javan Tiger, and Tiger Hybrids are extinct. Following are subspecies of Tigers: 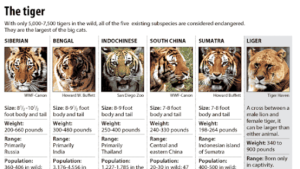