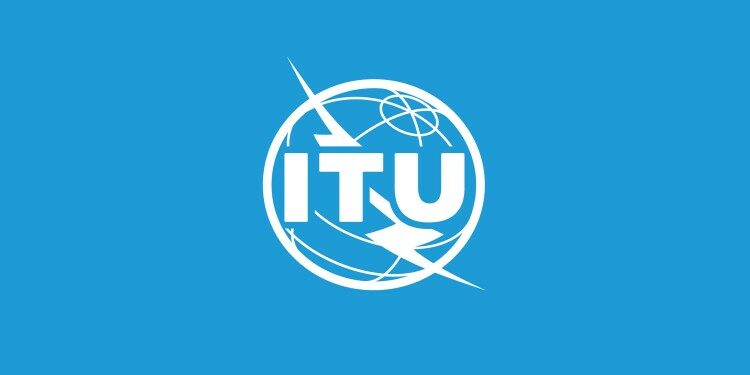 In news– Recently, India has secured a leadership position in the Council Standing Committee on Administration and Management of  ITU as Ms Aprajita Sharrma, an Indian official, has been appointed as vice chairperson for the same.

Its functions and contributions-