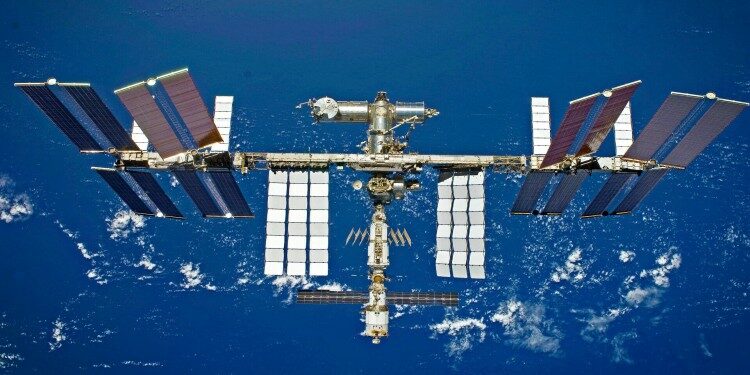 In news– Russia has threatened that  the sanctions, some of which predate Moscow’s invasion of Ukraine, could disrupt the operation of Russian spacecraft servicing the ISS and may even lead to a crash of the ISS .

About the International Space Station (ISS)-

Role of Russia in maintaining the ISS-