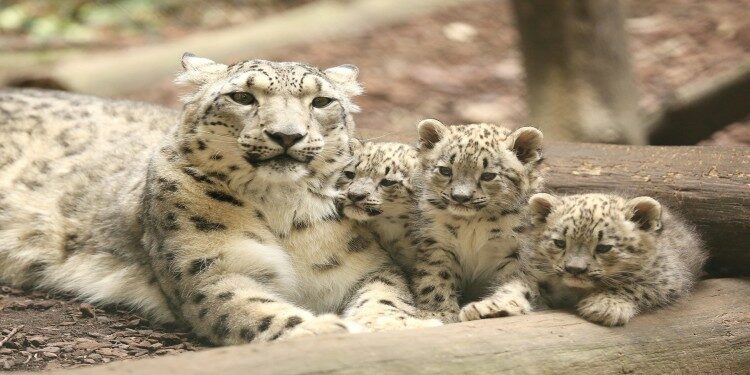 It has been listed under Appendix I of the Convention on Migratory Species of Wild Animals, and in 2002 its status was elevated to ‘requiring Concerted Action’.