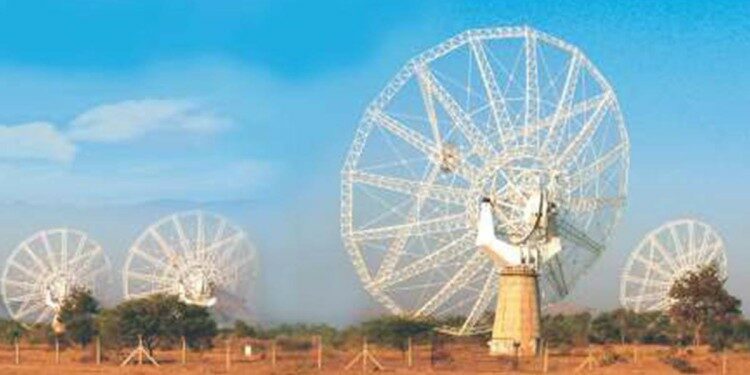 It will now be able to obtain improved observations by an order of 5, making the overall data more robust. Here on, Indian researchers will get access to international data

As of now, the uGMRT is the only radio telescope in the world offering this wide a frequency range and sensitivity.