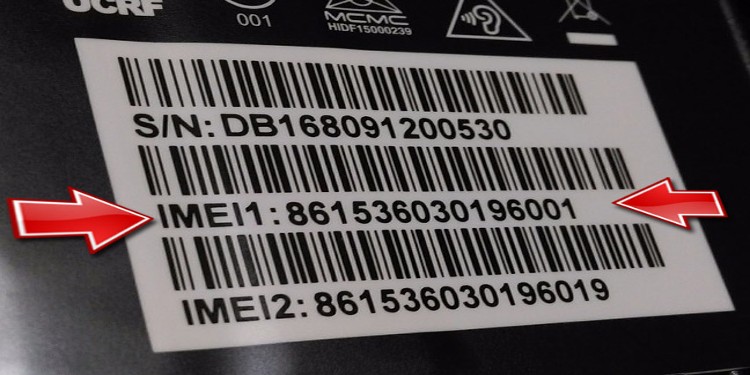 Make PDF
In news- The Ministry of Communication has made it mandatory for mobile phone manufacturers to register the IMEI number of all handsets made in India with the government.

What is IMEI number?