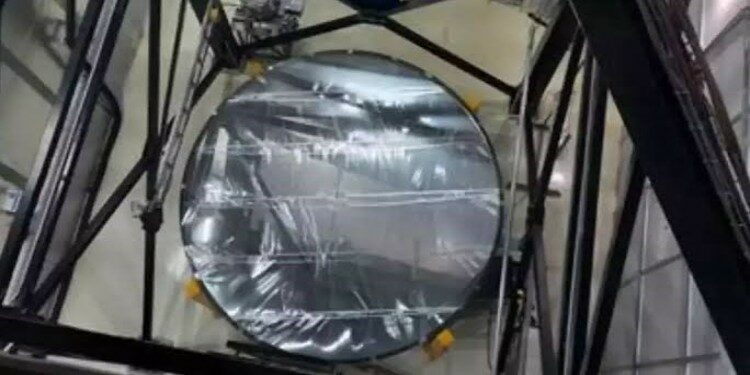 In news– The Four-metre International Liquid Mirror Telescope (ILMT) saw the first light recently on Devasthal, a hill in Uttarakhand.

How does the Liquid mirror telescope work?