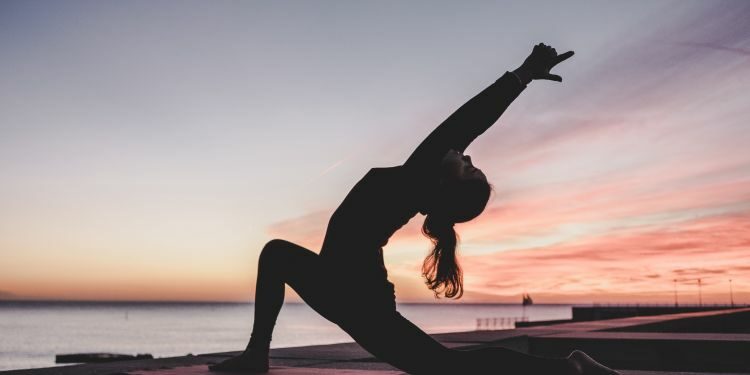 In news- The Ministry of Culture celebrated International Day of Yoga at 75 cultural heritage locations across the country.

Prime minister announced that India, along with the United Nations and WHO, is launching an app called M-Yoga aiming to provide easy access to Yogic practice all over the world.

Celebrations were held in 192 of the 193 UN member countries, except Yemen.