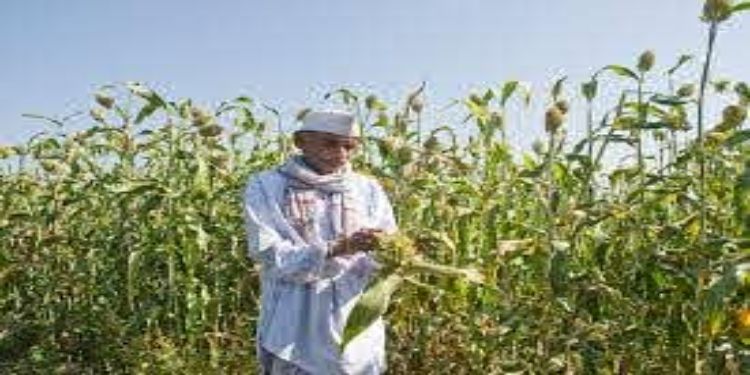 Centre allows ICRISAT to use drones for agricultural research

About International Crop Research Institute for the Semi-Arid Tropics(ICRISAT)

The Indian Council of Agricultural Research and ICRISAT have been research partners since 1972, and the collaboration between scientists from Indian national programs and ICRISAT has been highly productive. A few of the research projects currently underway are mentioned below.