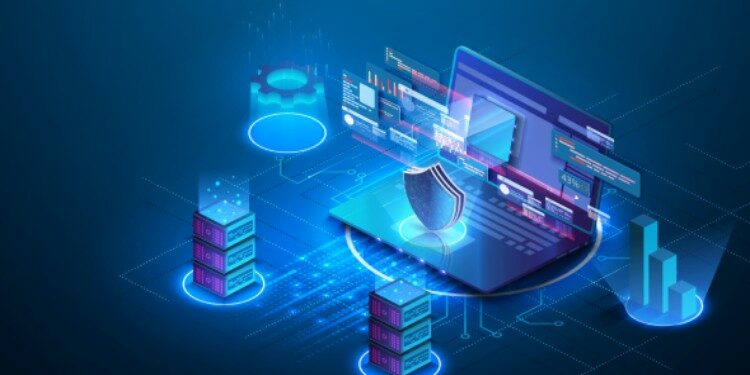 As per the road map, India is committed to reducing its aggregate greenhouse gas emissions (GHGs) by one billion tonnes by 2030, decreasing its dependency on fossil fuels by 50 per cent of the total consumption in 2030; reducing carbon to GDP intensity by 45 per cent from the 2005 levels and making entire country carbon neutral by 2070.