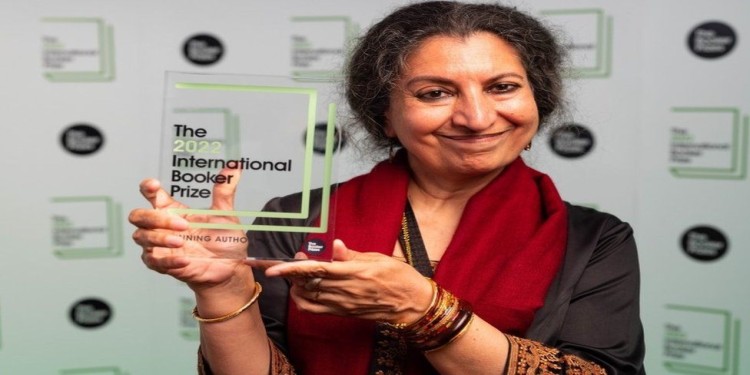 In news- ‘Tomb of Sand’ book of Geetanjali Shree won the 2022 International Man Booker Prize, thus becoming the first book written in an Indian language to have won the honour. It is also the first novel translated from Hindi (Ret Samadhi) to be recognised by the award (Translator Daisy Rockwell).