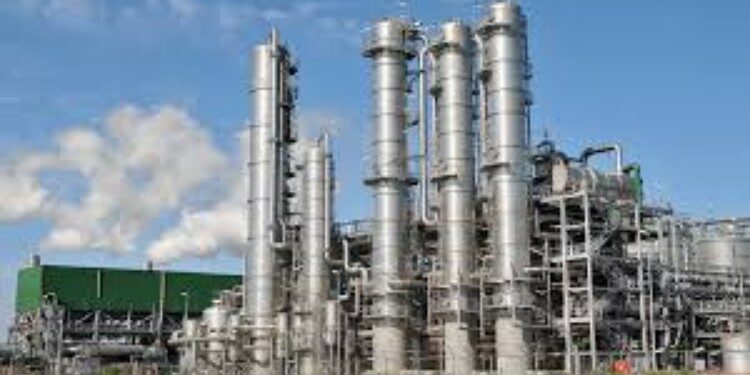 The Union Cabinet approved the expansion of interest subvention scheme to provide financial assistance for enhancement of ethanol distillation capacity from grain-based distilleries along with molasses-based distilleries.

The total outlay under the interest subvention scheme is estimated at Rs. 8460

The expanded interest subvention scheme will fuel investment of about Rs.40,120 crore in the ethanol value chain, encouraging ‘Urja-Kheti, which will augment farmer’s income, transform our ‘annadatas’ into ‘urjadatas’ and contribute to the overall vision of Aatmanirbhar Bharat.

The decision will facilitate capacity addition and greater ethanol blending will immensely help in import substitution, savings of foreign exchange and environment sustainability.

The science behind ethanol blending: