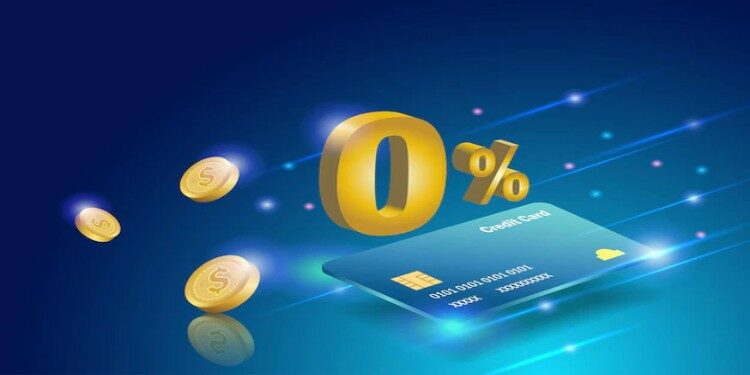 Make PDF
In news– Finance Minister of Pakistan has recently announced that the government would introduce interest-free banking in the country, marking a significant departure from its earlier opposition to the policy.

What is interest-free banking?