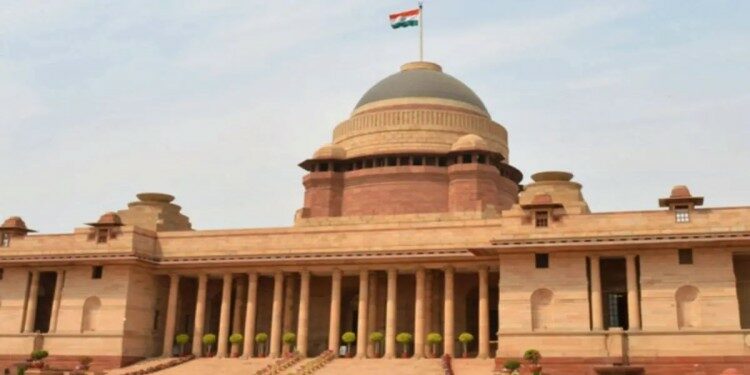 Make PDF
In news- The central government has reconstituted the inter-state council, with Prime Minister Narendra Modi as the chairman and chief ministers of all states and six Union cabinet ministers as its members. The standing committee of the council has been reconstituted with home minister Amit Shah as its chairman.

About the Inter-state council-

The Inter-State Council has the following members: