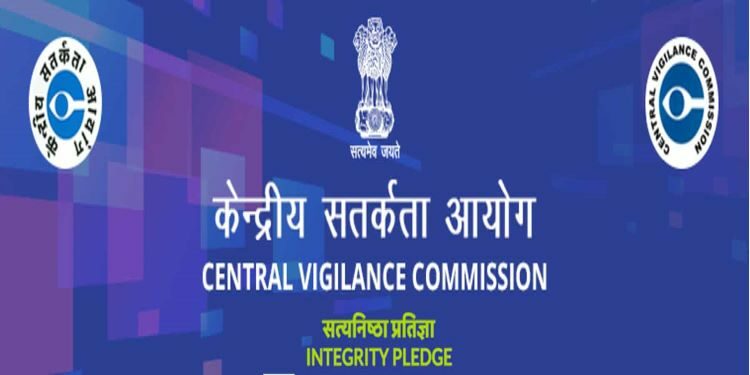 In news: Recently, the CVC  amended SOP on adoption of Integrity Pact in government Organizations

The Central Vigilance Commission has amended the Standard Operating Procedure (SOP) on adoption of “Integrity Pact” in government organisations for procurement activities following are the key amendments proposed by CVC:

What was the earlier provision?

Under the 2017 order, the officials who had retired from positions of the level of Additional Secretary to the Central government and above, or equivalent pay scale, were eligible for the PSUs, board level officers in Schedule ‘A’ companies, PSBs, insurance companies and financial institutions. Officers of the Armed Forces who had retired from the rank equivalent to Lieutenant-General and above could also be considered for appointment.

What is an Integrity Pact?

According to CVC, “Integrity Pact” is a vigilance tool that envisages an agreement between the prospective vendors/bidders and the buyer, committing both the parties not to exercise any corrupt influence on any aspect of the contract. The pact is also to ensure transparency, equity and competitiveness in public procurement

What are Integrity External Monitors (IEMs) and their role?