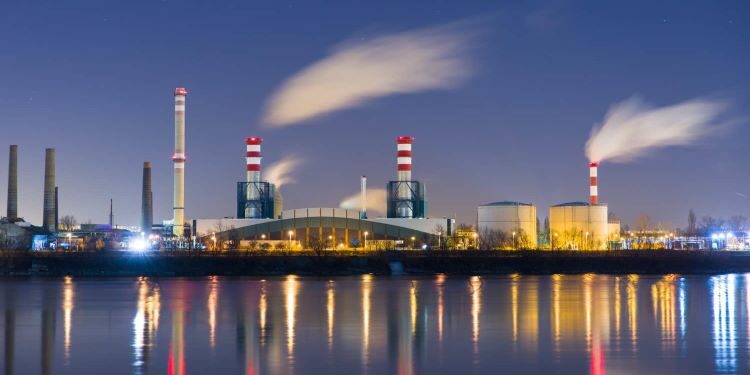 What is a waste-to-energy plant?

Some of WTE technologies

Benefits of wastes to energy plants: