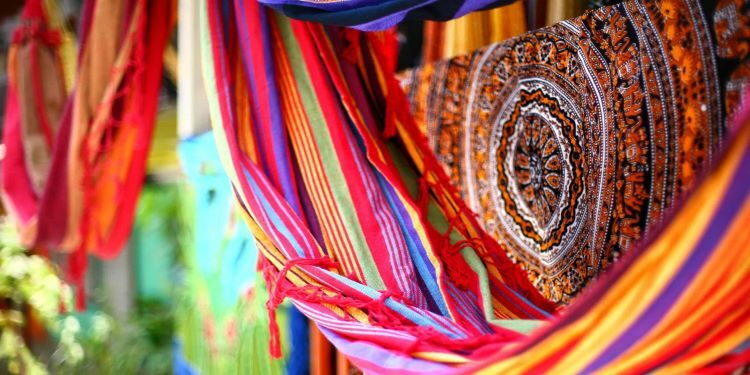 It was launched  to address problems faced by the textile processing industry.IPDS was designed to counter challenges such as non-availability of water for processing and environmental pollution caused by the discharge of untreated effluents.

Objectives of the scheme

Scope of the scheme

IPDS proposes to establish 4-6 Brown field and 3-5 Green field projects addressing the needs of the existing Textile/Clusters. Eligible projects under the scheme would cover the following:

The Project would be implemented through formation of a separate Special Purpose Vehicles (SPVs) which will be a Corporate Body registered under the Companies Act. The SPV shall be owned by the members (Industrial Units) of the processing park, Financial Institutions, State and Central Government. The SPV shall have operational autonomy to implement the scheme, within the guidelines as stipulated by Government of India.

The Special Purpose Vehicle shall fund the project through a mix of equity from members of industry, grant support from the Ministry of Textile / State Government, and the loan from Banks and Financial Institutions. The Government of India support under the scheme by the way of grant would be limited to 50% of the project cost, with a ceiling of Rs.75 crores for projects with Zero Liquid Discharge Systems and Rs.10 crores for projects with conventional treatment systems. Support for marine discharge projects would be analysed on a case to case basis with a maximum ceiling of Rs.75 crores.

The project cost shall be borne by the Center, State, Beneficiary, Bank loan in the ratio of 50:25:15:10 respectively. The release will be made as per the following: