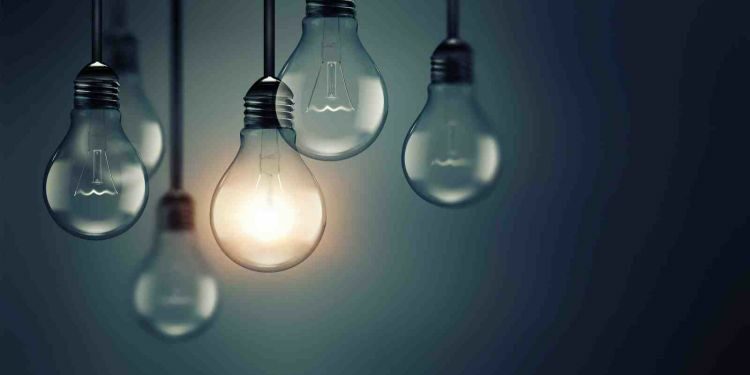 In news- Recently, a 50 kWp Solar roof top was inaugurated in Solan, Himachal Pradesh under the Integrated power Development scheme (IPDS) of the Ministry of Power.

Power Finance Corporation (PFC) is the nodal agency for implementation of IPDS (R-APDRP subsumed), a priority scheme of the Ministry of Power, Govt. of India for the Urban Power Distribution sector of the Country.

Ministry of Power launched R-APDRP in July 2008 with focus on establishment of baseline data, fixation of accountability, reduction of AT&C losses upto 15% level through strengthening & up-gradation of Sub Transmission and Distribution network and adoption of Information Technology during XI Plan.