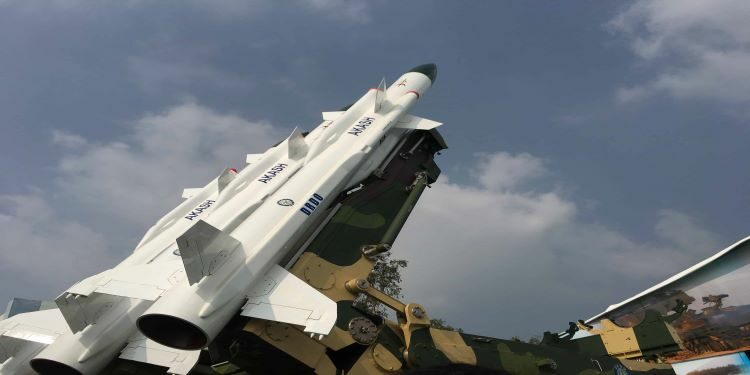 What is the Integrated Missile Development Program (IGMDP)?

The Integrated Guided Missile Development Programme (IGMDP) was an Indian Ministry of Defence programme for the research and development of the comprehensive range of missiles.

The missiles developed under the programme were:

The Prithvi missile is a family of tactical surface-to-surface short-range ballistic missiles (SRBM) and is India’s first indigenously developed ballistic missile. Development of the Prithvi began in 1983, and it was first test-fired on 25 February 1988 from Sriharikota, SHAR Centre, Potti sreeramulu Nellore district, Andhra Pradesh. It has a range of up to 150 to 300 km. The land variant is called Prithvi while the naval operational variant of Prithvi I and Prithvi III class missiles are code named Dhanush (meaning Bow). Both variants are used for surface targets.

The Agni, which was initially conceived as a technology demonstrator project in the form of a re-entry vehicle, was later upgraded to a ballistic missile with different ranges.

Dr. Kalam played a major role in the development and operationalisation of Agni and Prithvi missiles.

It is the name of a short range surface-to-air missile developed by India as a part of the Integrated Guided Missile Development Program. It has a range of 12 km and is fitted with a 5.5 kg warhead. Designed to be used against low-level (sea skimming) targets at short range, the system has been developed to defend naval vessels against missiles and also as a short-range surface-to-air missile on land.

It  is a medium-range surface-to-air missile developed as part of India’s Integrated Guided Missile Development Programme to achieve self-sufficiency in the area of surface-to-air missiles. It is the most expensive missile project ever undertaken by the Union government in the 20th century.

Akash is a medium-range surface-to-air missile with an intercept range of 30 km. It has a launch weight of 720 kg, a diameter of 35 cm and a length of 5.8 metres. Akash flies at supersonic speed, reaching around Mach 2.5. It can reach an altitude of 18 km.

Nag is India’s third generation “Fire-and-forget” anti-tank missile. It is an all weather, top attack missile with a range of 3 to 7 km.