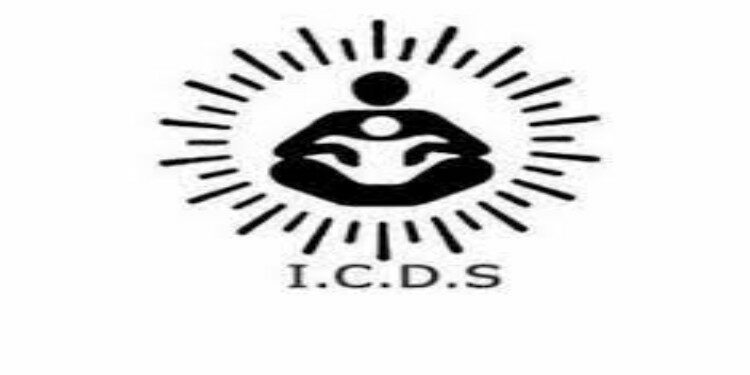 Make PDF
In news– Maharashtra has become the first state in India to develop a website-based migration tracking system (MTS) application  for the tracing and porting of ICDS facilities to anganwadi beneficiaries during their seasonal migration.

About the ICDS scheme-

Objectives of the scheme-

The ICDS Scheme offers a package of following six services:

Three of the six services viz. immunization, health check-up and referral services are related to health and are provided through National Health Mission and Public Health Infrastructure. The services are offered at Anganwadi Centres through Anganwadi Workers (AWWs) and Anganwadi Helpers (AWHS) at grassroots level.