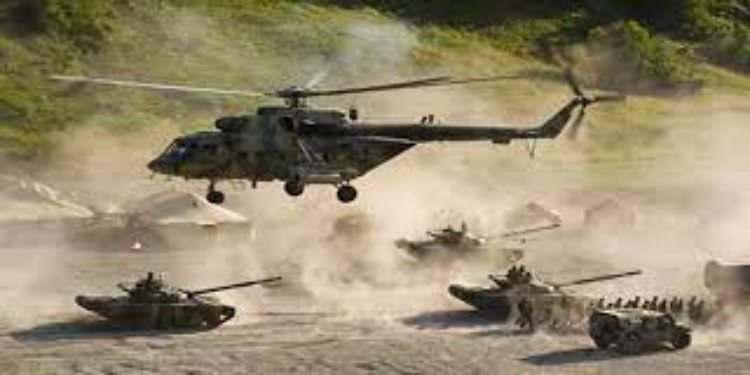 Make PDF
In news– Consultations on creation of Integrated Battle Groups have been compiled recently.