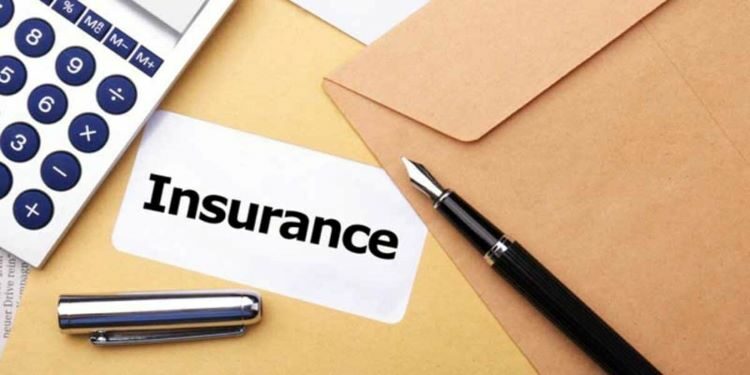 Objective : To provide a forum for resolving disputes and complaints from the aggrieved insured public or their legal heirs against Insurance Companies.

Complaint to the Ombudsman about:

Approach the Ombudsman with complaint if

Once the Award is passed:

Amendments to the Insurance Ombudsman Rules, 2017