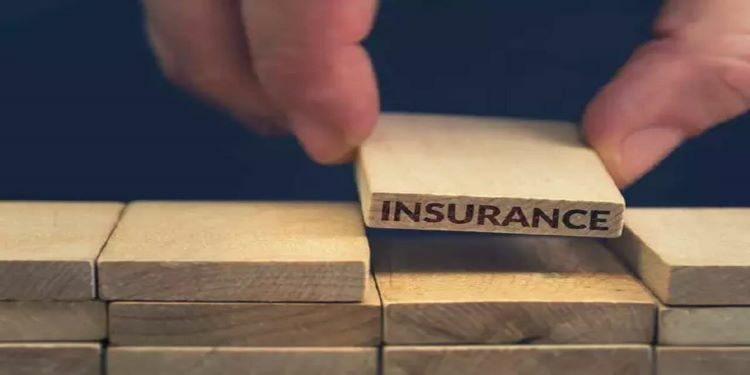 In News: The Insurance (Amendment) Bill, 2021 was introduced in Rajya Sabha by the Minister of Corporate Affairs, Ms. Nirmala Sitharaman, on March 15, 2021.

The responsibilities of IRDA

Mission and vision of the Insurance Regulatory Development Authority (IRDA)