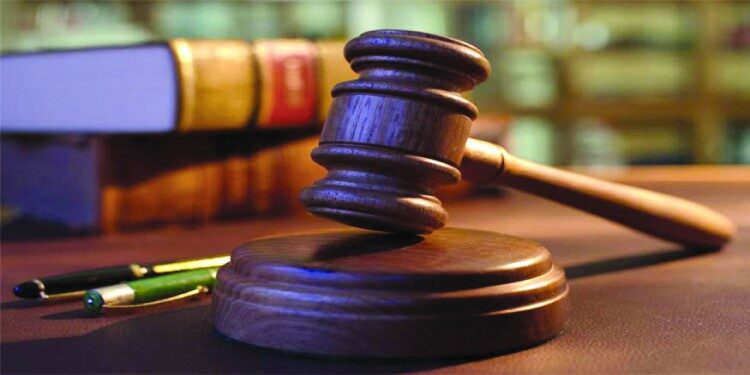 Since many years the Scheduled Castes and Scheduled Tribes (Prevention of Atrocities) Act of 1989 has been misused to satisfy vested interests. The law has been used to rob a person of his personal liberty merely on the unilateral word of the complainant. The recent Supreme court verdict helps to check the “false implication of innocent citizens on caste lines.”

In news: The Supreme Court has stated that insulting remarks to SCs/STs within four walls is no offence.
Placing it in syllabus: Society – Welfare of SCs, STs

Recent SC ruling and its importance:

Provisions of the Act:

Criticisms of the Act:

The Act is conceived as a strong safeguard against castes and tribes that have been historically exploited and abused.

But it is criticised on the following grounds: